Over the past two years, BNI has been innovating and conducting business almost exclusively online. Everything from online Chapter meetings to large regional and international networking events has been presented virtually. Last year’s BNI Global Convention pivoted from in-person to Online. BNI was able to conduct both live and on-demand sessions successfully, to the delight of our Members. However, there was a missing component of natural human interaction that everyone was longing to get back to, and we were so excited to reconnect in-person for our incredibly successful 2022 BNI Global Convention in Singapore.

We would like to take this time to thank each BNI Team Member for working tirelessly to make this year’s convention bigger, better, and stronger. We truly appreciate your efforts as we hosted another successful Global Convention, this time at the Hard Rock Hotel on the beautiful island of Sentosa.

Attending the Global Convention allowed its attendees the opportunity to learn from other successful business leaders/owners from all over the world. It also allowed for more referrals to be passed from Member to Member while networking.

“Our BNI Global Convention was exhilarating and filled with enthusiastic spirits from 77 countries around the world,” said, George Barlow, Head of Global Franchise Development.  “We were able to connect in-person once again in more familiar ways.  It was great to see high-fives, handshakes, and hugs permeate throughout the entire event.” We hope that all attendees were able to gain value in their experience and we look forward to you joining us for our next Global Convention in Madrid, Spain!

Supporting hundreds of thousands of entrepreneurs and business professionals around the globe, BNI is the world’s largest referral networking organization. With options for In-person, Online, and Hybrid Meetings, BNI Members grow their businesses in Chapters that fit their preferred networking style. To learn more, visit bni.com. 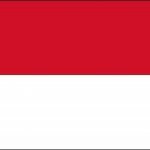 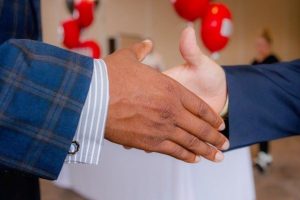 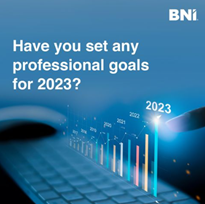 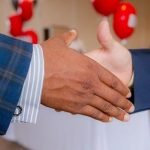 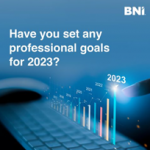 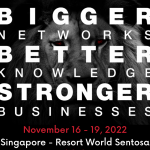