As of September 1, 2021, BNI is pleased to announce that we now have a franchise in the Czech Republic. Diana Masopust is our new National Director! Diana brings a ton of experience to BNI along with an enthusiastic spirit.

Diana first found out about BNI through an ex-colleague on Linked-In. Since then, she has been amazed on how the referral system worked. Diana was able to speak with numerous existing Franchise Owners around the world about the business to see how she would be able to achieve her goals.

Diana’s values and culture is a perfect fit for BNI. She appreciates the values that BNI has and wanted to contribute to that. Her hard work and dedication will go a long way with her desire to help others grow their businesses.

“The success stories, the numbers, the warmth, and helpfulness of people – are united by the same dreams and values,” said, Diana Masopust. “I then decided I wanted to bring this opportunity to the Czech Republic territory”.

BNI’s Director and Head of Global Franchise Development, George Barlow is pleased to welcome Diana as the new Franchise Owner for the Czech Republic. “I am overjoyed to welcome our newest friend to the BNI Family.  Diana shares in our philosophy of “Givers Gain ®,” being willing to give first, before you expect to gain.”

The BNI system is comprised of approximately 283,000 members and more than 10,000 chapters operating in 72 countries and territories worldwide.  BNI has numerous websites to help answer specific questions.  They are bnifranchise.com, bni.com, and bnipodcast.com. 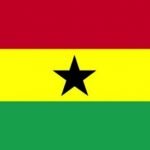 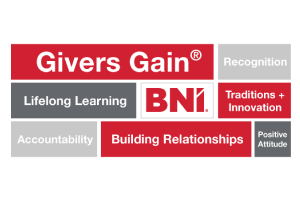 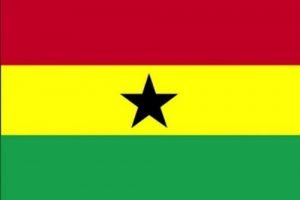 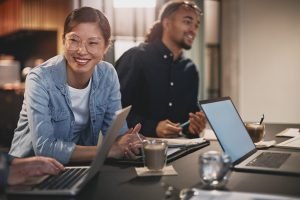 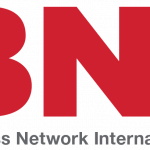 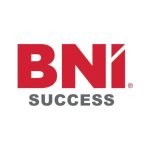 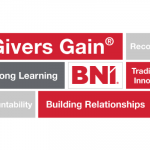 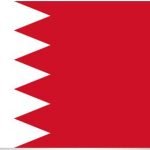